Why’ “Dead Man Walking” Is One Of NCIS’ Saddest Episodes

“D***d Man Walking” is a season 4 episode of NCIS that saw Ziva bond with a dying man, and here’s why its one of the show’s most tr***c outings. 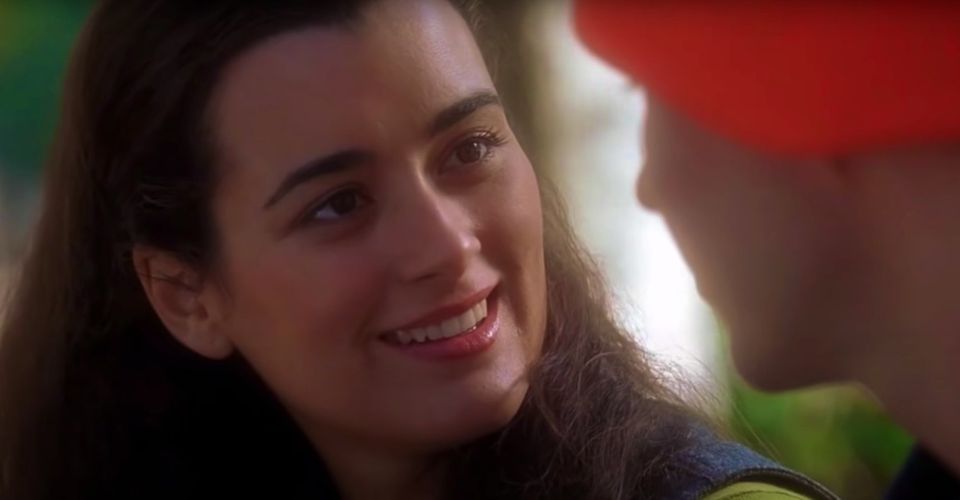 NCIS’ season 4 episode “Dead Man Walking” is one of the show’s saddest episodes. NCIS had somewhat humble beginnings as a backdoor pilot during two episodes of hit legal drama JAG. This introduction to Mark Harmon’s – who almost replaced Don Johnson on Miami Vice – Leroy Jethro Gibbs proved popular enough for a solo NCIS show to get the greenlight. Even then, it took some time for the series to build an audience, but NCIS soon evolved into one of the most popular procedurals on TV.

In March 2022, NCIS was renewed for a twentieth season, even following Harmon’s departure as Gibbs early in season 19. Its also become a franchise, with the first spinoff NCIS: Los Angeles debuting in 2009 and having run for 13 seasons so far, while NCIS: New Orleans – starring Quantum Leap’s Scott Bakula – ran for seven seasons and finished its run in 2021. Signs are good that the latest shared universe offshoot NCIS: Hawaiʻi will continue this run of success too, with the show also being renewed for a second season in 2022.
Most of the original cast from the early seasons of NCIS have since exited the show, including Cote de Pablo, who played Ziva David. In addition to becoming a fan favorite following her season 3 introduction, Ziva was also considered groundbreaking for being a three-dimensional portrayal of an Israeli character on a major U.S. series. She also played a major role in NCIS’ “Dead Man Walking,” which is considered one of the most affecting episodes of the show. The episode opens with a NAVY lieutenant named Roy (Matthew Marsden) asking the team for help solving his own murder. It turns out Roy has been given a dose of lethal radiation poisoning, seemingly by someone he works with at the International Atomic Energy Agency. 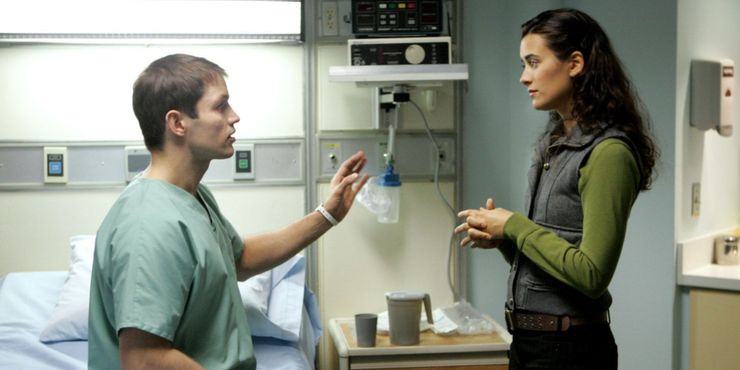 NCIS’ – where Harmon almost quit after season 4 – “Dead Man Walking” follows the team as they investigate this very DOA-inspired case, but a key subplot sees Ziva and Roy growing close. Ziva realizes she knows Roy as the runner who wears an orange beanie along her running route, and they find they have much in common. However, it soon becomes clear he won’t survive his poisoning, and it’s eventually revealed that a colleague named Holly Stegman poisoned his cigars to keep him away from inspecting a certain site. However, she only intended to make him ill and is shocked to learn Roy is dying instead.

NCIS’ “D***d Man Walking” ends on a bittersweet note as Ziva comes to visit Roy and gives him his orange beanie. They both seem to mourn a potential romance that can never happen, and it’s later confirmed Roy died after this NCIS – where Agent Parker has now taken Gibbs’ place – episode while Ziva was occasionally shown wearing his orange beanie. The chemistry between Ziva and Roy and the gentleness of the latter is one reason viewers really connected with “D***d Man Walking,” and regard it as one of the show’s saddest outings. Of course, NCIS is a series with no end of heartbreaking moments, including the shock death of Caitlin Todd to events of season 10’s “Shabbat Shalom,” but “Dead Man Walking” definitely earns a stop on the list.