CBS television’s popular investigative drama NCIS has been a viewer favorite for over 18 years. However, many fans have been wondering what really happened to actor Sean Murray for his surprising change in appearance in season 8, which is why the same star revealed what happened to him to lose more than 12 kilograms. of weight. 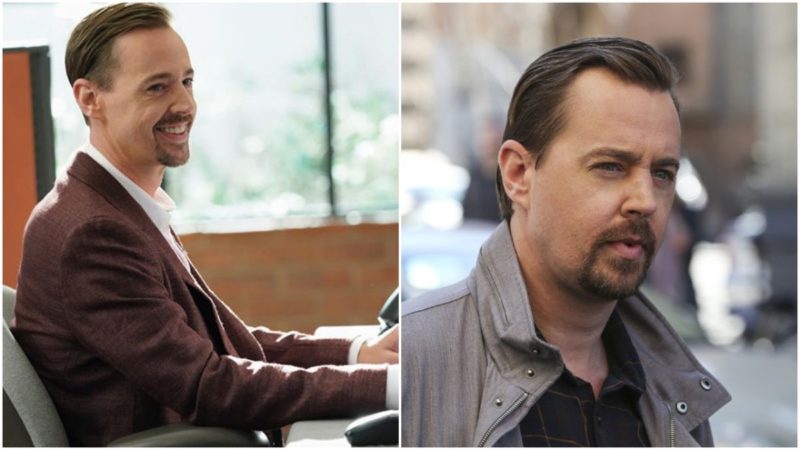 Recall that Sean Murray is in charge of playing Timothy McGe, who began his journey on the show alongside his partner Tony DiNozzo (Michael Weatherly), who was always making fun of Tim’s probationary status for being the newest. Slightly sensitive, but with a brilliant mind for computers, the MIT graduate quickly became an important member of the NCIS team and has managed to amaze fans for many seasons.

As each of the show’s seasons progressed, viewers fell in love with Timothy McGee’s incredible abilities and the stories he was involved in. But, the beginning of the eighth season left not only the spectators surprised, but the whole world, due to the surprising change in appearance that the actor had from him.

When NCIS Season 8 kicked off in 2010, Agent McGee was noticeably thinner. Not much was mentioned on screen about his big change in physique. But in real life, this change came about when actor Sean Murray made some big changes in an attempt to get healthy and lose weight, which led him to lose 25 pounds, approximately 12 kilograms.

Despite the actor’s incredible change, the producers and writers of the series decided not to address the issue on the show, as it had been more of a personal choice by the actor than a fact to develop the character of the drama. However, Murray explained the real reason why he had this change on his official Twitter account.

“To those who have asked me what I did to lose 25 lbs: 14 months without alcohol and almost without sugar. I ate strictly organic ;)” confirmed Murray.

This diet certainly got the job done, so much so that some NCIS viewers were concerned that Sean was suffering from some disease. But after he revealed that his weight loss was due to healthy eating, many viewers praised Sean for his incredible transformation.
However, this d***t does not seem to last forever, because since NCIS season 14, Sean Murray’s appearance has changed again, although this time he looks more balanced, which makes him seem real. an investigator like his character Timothy McGe