NCIS: Nick Torres’ Romantic Past Could Point to an Exit Strategy

NCIS fans have been worried about a possible Torres exit for a while, and “Last Dance” might have given the fan-favorite character an excuse to leave. 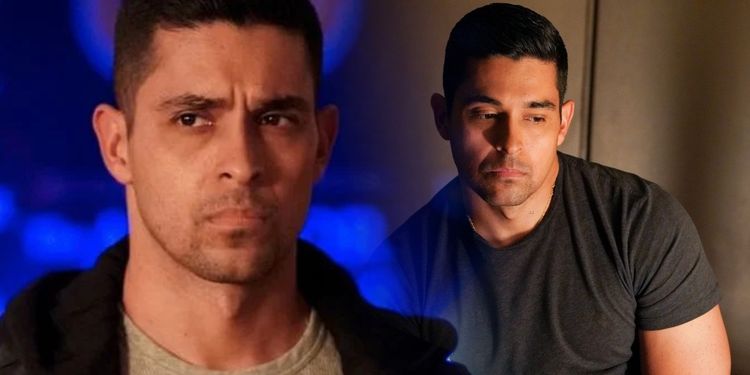 With Gibbs and Bishop leaving, NCIS had to introduce some new characters for Season 19. Gary Cole’s Agent Parker and Katrina Law’s Agent Knight were great additions to the ever-changing cast. Despite those successful characters, NCIS has still spent a lot of the season leaning into its previously established figures. Agent Nick Torres, specifically, has been getting a lot of attention lately.

In the past few episodes, Torres has gotten into multiple fist fights, been assigned to train Director Vance’s daughter and had a crossover with Jane Tennant on NCIS: Hawai’i. Torres was also the focal point of this week’s episode, but that may not have been a good thing. Here’s what happened in “Last Dance,” and why it may have given Torres a reason to leave NCIS. 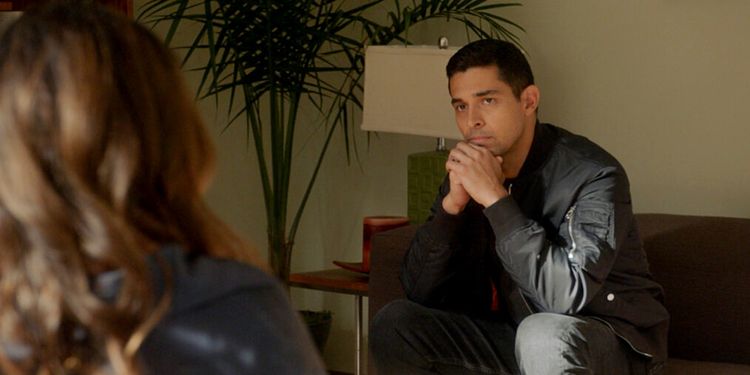 It’s been obvious that Torres has been struggling for much of the season. With Bishop gone and Gibbs leaving, he’s had his ups and his downs. However, early in “Last Dance,” fans learned that he really wasn’t doing very well. Between missing Gibbs, feeling abandoned by Bishop and the lack of a father figure, Torres wasn’t sleeping. He had turned to nightly drinking, and he had started to see a therapist on a weekly basis. Yet, life waits for no one, and mid-therapy session, Torres’ past came back to haunt him.

The team’s investigation was into an illegal gun buy, which ended as a triple homicide. A witness had seen it all happen, and he confirmed that the k***r was a notorious gunrunner named Raymundo Diaz. Diaz had just broken out of prison and was hunting down the “rats” who had turned on him. One of those rats was Torres. Years before, he’d gone undercover as Carlos Salazar, dated Diaz’s cousin, Maria, and sent the gunrunner to prison.

Diaz and his henchmen were hunting Torres, but there were also hunting Maria. She had entered witness protection after testifying against her cousin, but Torres had lied. He didn’t join her in the protection program — he abandoned her. Of course, that made for an awkward reunion, but by now, Torres had a whole new perspective. Bishop had abandoned him, so he knew what it felt like to have someone important leave. He legitimately apologized for using her as a way to arrest Diaz and ruining her life in the process. Then, he proceeded to save her life from Diaz and his henchmen. 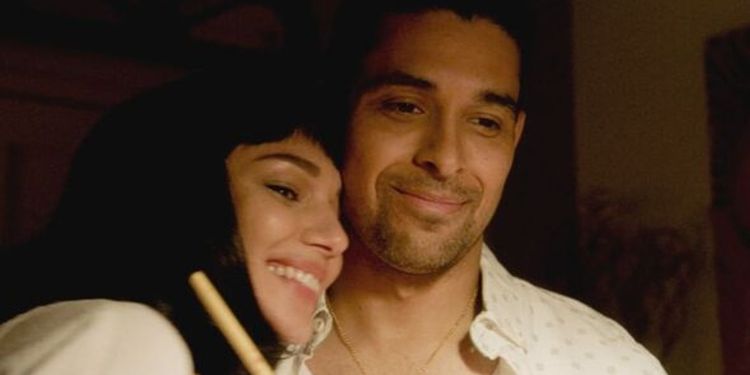 What happened after that, though, was more important in the grand scheme of things. Torres promised that if she ever needed anything, he wouldn’t abandon her again. Later, Torres told his therapist that he felt like he deserved to be with someone, but he needed to get himself ready first. Regardless, it was clear that he legitimately cared about Maria, and leaving the team to be with her felt like a legitimate possibility for the future.

Recently, there have been a lot of rumors surrounding Wilmer Valderrama leaving NCIS. There hasn’t been any official news, but fans are speculating because of his numerous other commitments, including the leading role in Disney’s Zorro television series. Some fans thought that Torres would be killed off so that Valderrama could move on, but leaving to be with Maria would be much more pleasing exit for Torres. Of course, no one wants to see his character leave the series, but at least that way, he would be happy.

To see if Torres ends up leaving the series, watch NCIS on Monday at 9:00 p.m. ET/PT on CBS.