How much money did Michael Weatherly make from NCIS role?

MICHAEL WEATHERLY remains a firm favourite among NCIS fans thanks to his role as the loveable Anthony DiNozzo. While the American actor may have departed the show some time ago, viewers are still curious to know about the star and how much he took home for his work on the programme.
NCIS is continuing to go strong with almost two decades on the box after starting way back in 2003. The Mark Harmon-fronted drama was a spin-off from the popular legal drama JAG (Judge Advocate General) which itself ran for 10 seasons. However, NCIS has surpassed the success of its parent series and will be marking its 20th anniversary next year on CBS.
Over the years, NCIS has seen a revolving door of cast members coming and going with the show retaining its global viewership.

Among the stars to feature on the series was Michael Weatherly as Agent Anthony “Tony” DiNozzo, who was a character from JAG.

Weatherly was part of NCIS from seasons one to 13 and then went on to direct some episodes later.

He has also made some guest appearances on NCIS’ various spin-offs including NCIS: New Orleans and NCIS: LA. 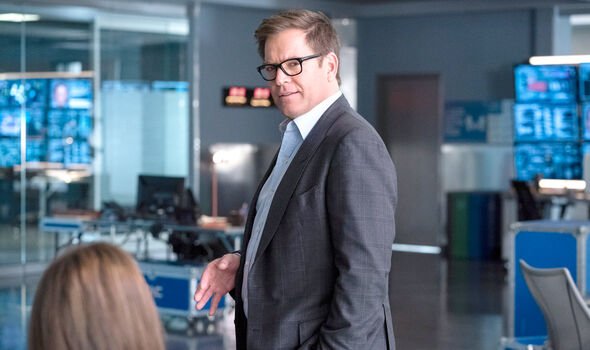 During his time on NCIS, Weatherly is likely to have seen a wage increase from the time he started to when he finished given his lengthy tenure.

He also would have added to his pay packet for his directorial work on the show. 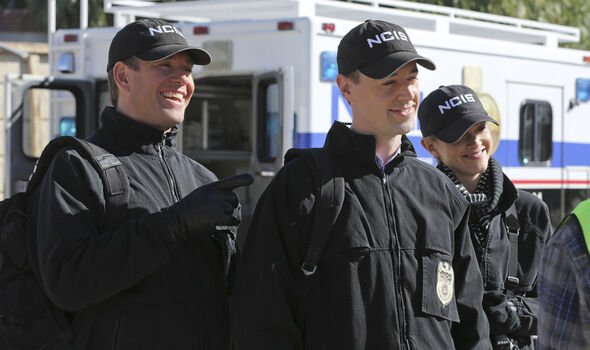 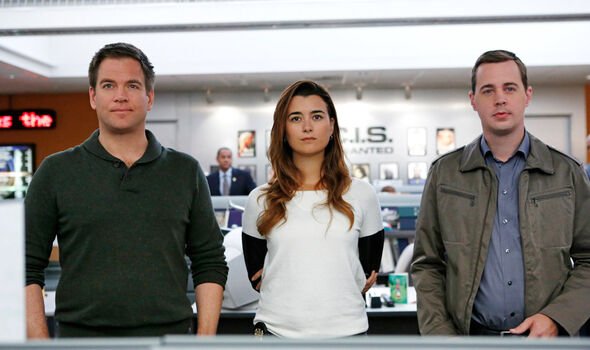 The star is likely to have been earning less in previous seasons of NCIS with this figure perhaps being the most he was paid while he was part of the series.

Since NCIS, Weatherly ended up fronting his own series Bull, where he plays the title character Dr Jason Bull in the legal drama.

Each season of Bull has an average of 20 episodes apart from the fifth cycle which was affected by the coronavirus pandemic.
Bull has been running since 2016 and will be coming to an end in 2022 with season six, therefore Weatherly would have been raking in a substantial salary for his role.

Along with his pay packets for NCIS and Bull, Weatherly is reported to have bolstered his income by renting out his apartment in Los Angeles.

In an article from Architectural Digest from 2017, Weatherly was renting his “Spanish-style mansion” for an estimated £20,000 ($25,000) per month while he was away in New York filming Bull.
Prior to NCIS and JAG, Weatherly had appeared in shows including Loving, Significant Others, and Jesse with one-off appearances in movies and series like Ally McBeal and Charmed.

However, it was the Jessica Alba sci-fi series Dark Angel, which was a big breakout role for the star.

All of these roles would have also added to his bank balance but NCIS and Bull have been the biggest contributors to his wealth.

Given his status on American television, Weatherly is likely to bag another high-profile role and continue to build on his wealth going forward.

NCIS season 19 continues Mondays on CBS in the USA. Season 19 episodes arrive Wednesdays on Disney+ in the UK.