The Season 12 finale of NCIS: Los Angeles was chock-full of twists and turns. It featured the return of Hetty (Linda Hunt), who had been mostly MIA this season with only a few appearances on the computer, but her comeback came just in time for the crew and the program to bid farewell to two long-running cast members, as previously revealed. 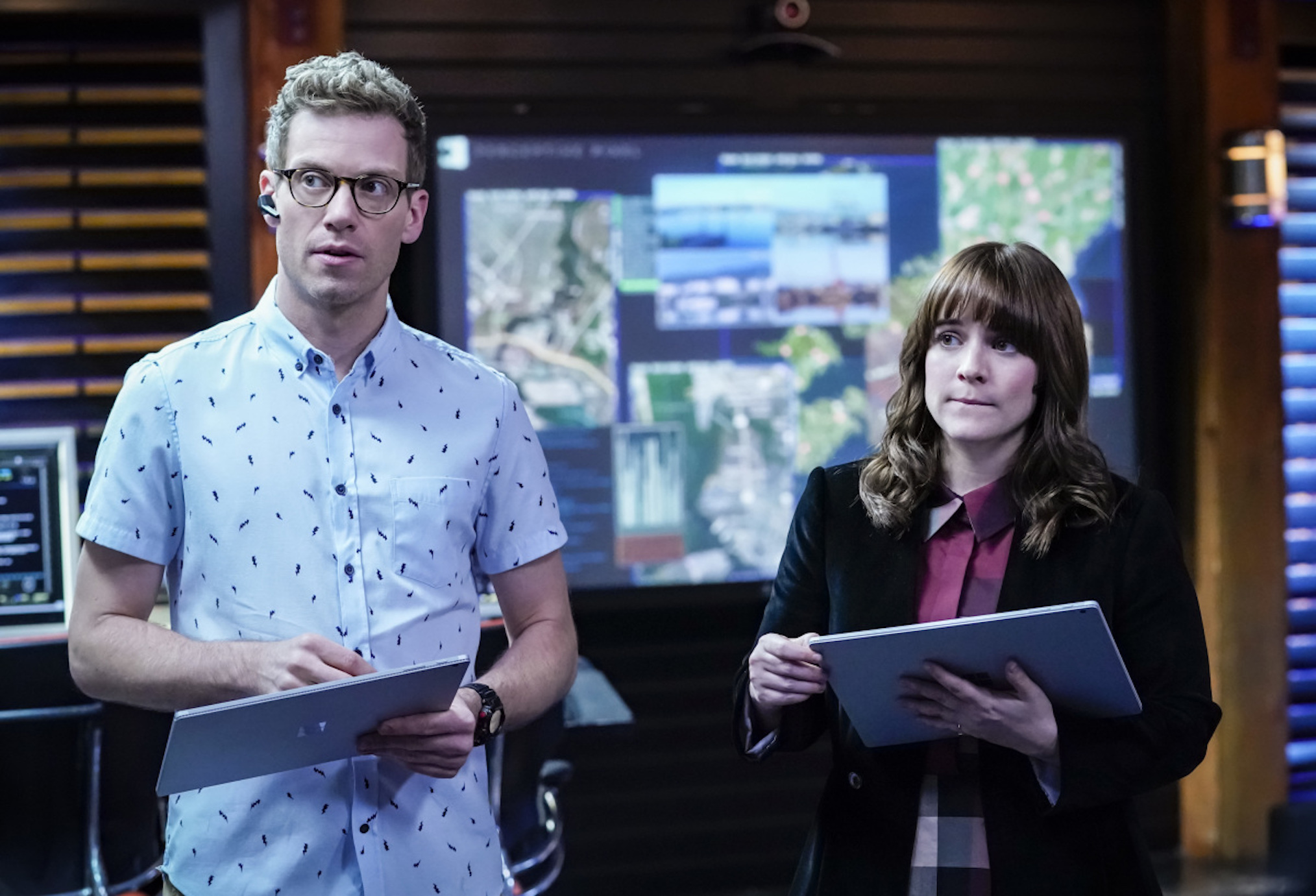 Eric hasn’t been particularly active this season. His departure was based on a piece of computer software he created called Kaleidoscope, which earned him a multi-millionaire, and now he has the chance to become a billionaire by expanding his tech firm in Tokyo – and he’ll be bringing Nell with him.

Nell has been debating whether or not she should take over Hetty’s job as Operations Manager, a choice Hetty made a while back. However, Eric’s offer was too good to refuse, and the two are now on their way to Japan.

That does not rule out the possibility that Nell would reconsider her decision. “I took this job when I was so young,” she recalls. I had no contacts in Los Angeles until I met the crew. This area and these individuals have become a part of my adult life.” So, why did this happen now? “Both Renée and Barrett have been on the show for a long time, and they’re both really ambitious folks who want to pursue stuff on their own — and we’ve been providing them time off to do so,” showrunner R. Scott Gemmill told TV Line. It seemed like a natural moment to send them away and give [their characters] a nice, optimistic conclusion.”

It’s also not the end of the road for any of them, according to Gemmill.

“There’s a tiny loophole in there when Nell says she’ll be alone in Tokyo with Eric for’six weeks,’ and she says she’ll be back in six weeks.” So we’ll see,” he said.

Hetty’s story is similarly unknown. Will she return to coach the club next season? Will a new cast member be brought in to fill that position, given none of the current cast members are interested? That’s a narrative for a new season, and fortunately, NCIS: Los Angeles has been renewed for a 13th season, so there’s still time.