South African-born actress Krige made a guest appearance in NCIS season 12, episode three titled So It Goes back in 2014. The episode saw Ducky (played by David McCallum) reconnecting with his childhood friend Maggie. In flashbacks to Ducky’s past, Maggie presented him with a bowtie – with the item becoming a signature part of his NCIS look – shortly before his departure for the States. Ducky had always held a torch for Maggie and confessed his love for her, before kissing her at his leaving party for America.

At the time Maggie was engaged to Ducky’s friend Angus Clarke (Adam Croasdell) and the kiss ruined his friendship.

Despite this fleeting moment between Ducky and Maggie, she still went on to wed Angus with the couple having an unhappy marriage.

Ducky moved to America and became part of NCIS but returned to London in 2014 after a case related to Angus came up and he was later found d**d.

Thankfully, Ducky was able to save Maggie and crack the case with the pair later talking about their lives in the intervening years. 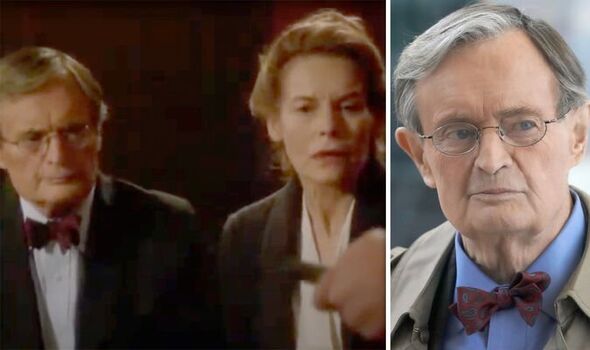 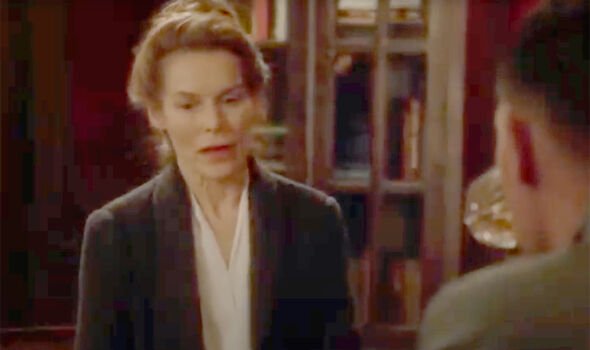 Ducky also revealed he never married because of the fear of loss, much like the kind he’d seen his friend Leroy Gibbs (Mark Harmon) experience.

Despite only being in four scenes of NCIS, Krige certainly made a big impact on fans who were intrigued by a possible romance for Ducky.

Actress Krige, 67, said: “Certainly, that was what Ducky hoped. I think [McCallum] wanted it for the character of Ducky.

“He really, really hoped that they would be able to spin it out into a story that fulfilled that promise. Well, it didn’t work out that way. But it was wonderful working with them.” 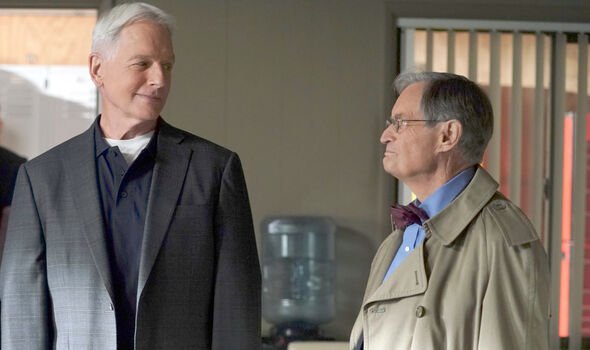 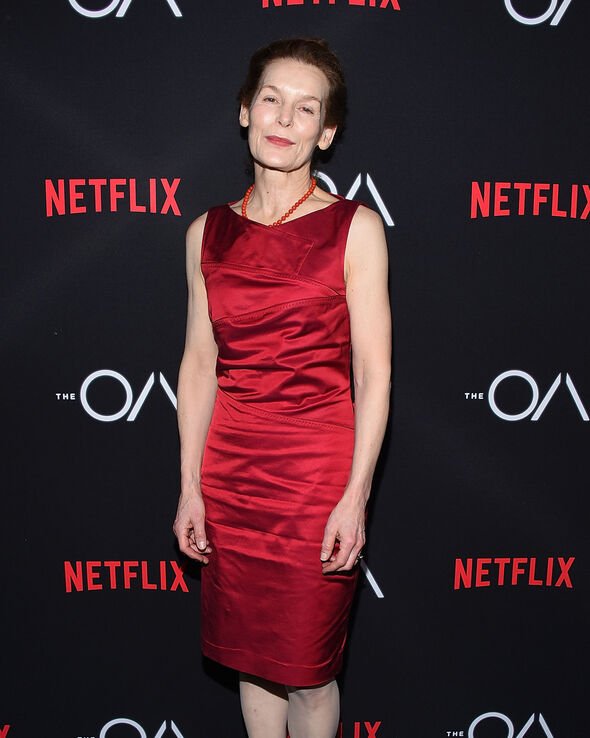 She said about the possibility of returning: “It would have been absolutely lovely.”

Sadly, there wasn’t any further scope for her character than those four scenes and said “it wasn’t to be”.

The star said it was “infinitely harder” to come on board an established show like NCIS for such a brief time compared to a film set.

Krige went on to say: “But they were quite exceptional, they really, really welcomed me. They went out of their way to make me feel part of the process and absolutely embraced by the group. It was really lovely, so I really enjoyed doing it.”

On preparing to play Maggie in NCIS, Krige explained: “All you can do is have a very clear or imbedded gut feeling of who she is and her path through this, what happens to her and how she responds.

“It’s more than just having an idea. It’s like you’ve got to be able to go in there, inside her skin, because if you don’t you won’t fulfil half of what you wanted to.”

Krige has had a momentous career spanning over 40 years and has acted in a multitude of varying projects from the Oscar-winning film Chariots of Fire to Ghost Story to portraying the iconic Borg Queen in the movie Star Trek: First Contact.

Audiences will next see the star in the psychological horror thriller She Will, where Krige portrays aged actress Veronica Ghent, who goes to a Highland retreat following a double mastectomy to aid her recovery.

However, instead of serving as a period of peace, Veronica’s past traumas at the hands of an old film director resurface as she starts to come to terms with a***e she suffered when she was 14.

She Will takes another turn as Veronica starts to realise her dreams have power and perhaps she can right the wrongs of her past.

Krige was attracted to She Will by the “character’s journey”. The actress said of Veronica: “She starts in a very hurt, angry, wounded, protected place.

“She won’t let anyone near her emotionally and by the time we arrive at the end of the film, which is really in a way a new beginning for her.

“All that armour, that facade that’s being built as a protective mechanism has crumbled away.”

Krige said sh00t1ng She Will was an “intense” period which took place over five weeks as she had a play afterward she was working on.

The star added: “I just loved the subject matter”, saying there were multiple story intertwining together as the story progressed.

NCIS season 20 will be airing on CBS in the autumn

She Will will be released in cinemas on July 15