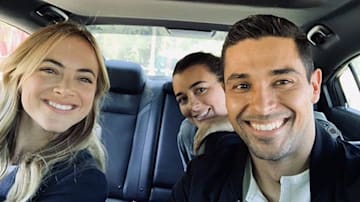 We’ve been loving the latest series of NCIS. Having been on screens for nearly two decades, we’re not surprised that Mark Harmon refers to the cast and crew on the series as one big family.

But what about their real families? We did some investigating, and here’s all you need to know about the partners and children of not only the stars of NCIS but spin-off NCIS: Los Angeles too… 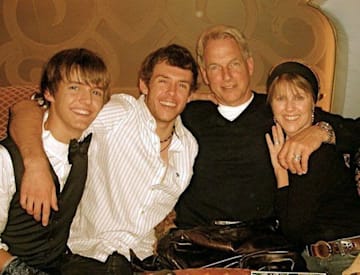 Mark Harmon leads the cast as Leroy Jethro Gibbs. The 69-year-old actor has been in the role ever since the long-running series began and comes from quite a famous family. While his father was the US footballer Tom Harmon, his mother was the black and white movie star, Elyse Knox.

As for his own family, he has been married to actress Pam Dawber since 1987.  The couple, who will celebrate their 35th wedding anniversary this year have two sons together, Sean and Ty. Eldest Sean has even appeared on the show playing a young version of his father’s character in flashback episodes. 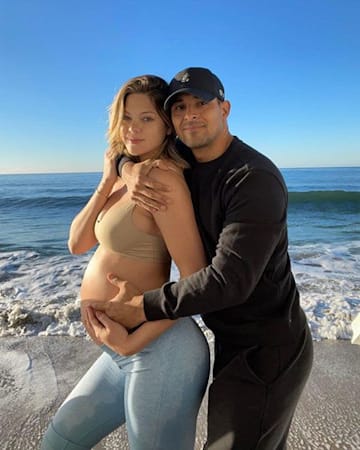 Wilmer Valderrama joined the cast as agent Nicholas Torres in 2016. The actor has had quite a number of high-profile relationships over the years, notably with Lindsey Lohan and Demi Lovato.

In 2020, he announced his engagement to his girlfriend of eight months Amanda Pacheco, and shortly before Christmas, the couple confirmed that they will welcome their first child, a baby daughter, later this year. 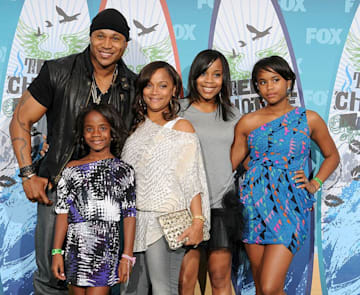 LL Cool J has starred in NCIS spin-off series NCIS: Los Angeles as Sam Hanna since the early noughties. Away from the cameras, he has been happily married to wife Simone I. Smith since 1995. The two met when LL was a young rapper and dated for eight years before tying the knot.

They share four grown-up children together – son Najee, 31, and daughters Italia, 30, Samaria, 25, and Nina, 20. While LL’s three eldest children have pursued careers away from the limelight, youngest Nina has decided to follow in her famous dad’s footsteps and is an aspiring R&B singer.

Kensi Blye actress Daniela Ruah actually met her husband on the set of NCIS: Los Angeles! She and stuntman David Olsen have been married since 2014. Not only is he the stunt double for Marty Deeks actor Eric Christian Olsen, but his older brother too. Today they have two children together, a son, River and a daughter, Sierra. 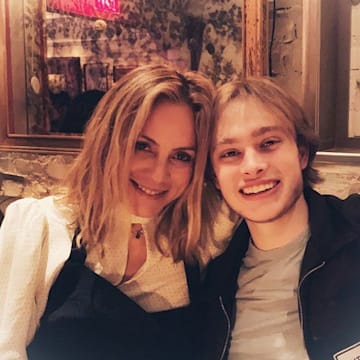 Maria Bello plays forensic psychologist Dr Jacqueline “Jack” Sloane in the series. While she has a 19-year-old son with former boyfriend Dan McDermott, the actress came out as gay in 2013. Last year, in their first public appearance as a couple, Maria announced that she and chef Dominique Crenn had become engaged while on a romantic break to Paris. 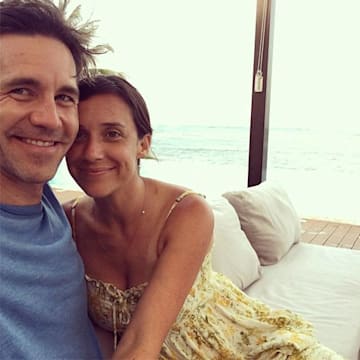 Brian Dietzen plays Dr Jimmy Palmer on the show. While his character recently experienced a family tragedy, in real-life Brian is happily married to wife Kelly with whom he shares two children. He tends to keep his personal life away from the spotlight, so not much is known about the family. 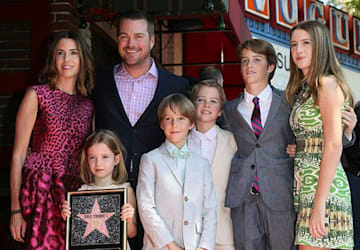 Since 2009, Chris O’Donnell has starred in NCIS: Los Angeles as G. Callen. While his character isn’t exactly known for being a family man, the actor has been married for over 20 years and is a father-of-five!

He shares Lily, 20, Christopher, 19, Charles, 16, Finley, 13, and Maeve, 12 with wife Caroline Fentress. And, in fact, almost all his family have actually appeared on the show throughout the years. His youngest, Maeve, was the most recent guest star in 2015 when she alongside her mom during an episode. 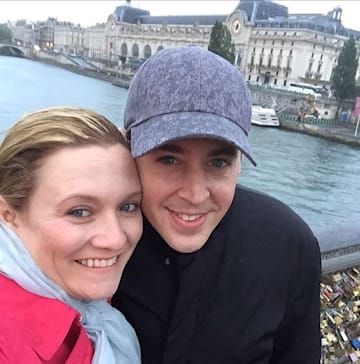 Sean Murray plays special agent Timothy McGee in the CBS series, and his real-life step-sister, Pretty Little Liars actress Troian Bellisario plays his sister in the show too. He is the proud dad to two children, a daughter named Caitlyn and a son named River who he shares with his wife, Carrie.