It looks like Agent Gibbs is gone for good, and NCIS is acting accordingly.

The procedural has changed its opening credits, removing series veteran Mark Harmon from it following his exit last year.

The new opening credits for NCIS season 20, which debuted yesterday (September 19) in the US, doesn’t feature Harmon as the first cast member, as was the case for the past seasons.

Instead, Sean Murray, who portrays NCIS Senior Field Agent Timothy McGee, is now the first cast member to appear in the opening montage.

Harmon debuted in the role of NCIS Special Agent Leroy Jethro Gibbs in two episodes of JAG before moving onto its spinoff NCIS, which he ended up helming for 19 years. He also featured in four episodes of NCIS: New Orleans.

In season 19 of NCIS, Harmon only starred in four episodes. In Gibbs’ farewell scenes, the character decides not to take back his job and settle in Alaska, where he had found some peace following a multi-episode arc. Even then, he still featured in the opening credits for the remainder of the season. 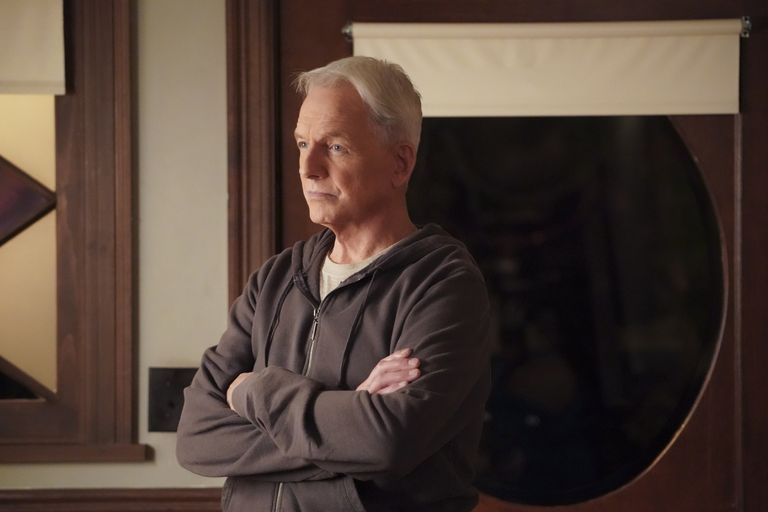 Initially, Harmon’s exit had been described as a “transition” by CBS Entertainment president Kelly Kahl, though he acknowledged that removing the actor from the opening montage was a possibility moving forward.

But is there a chance to see Gibbs in future seasons? Earlier this year, Harmon weighed in on the matter in a NCIS season 19 DVD featurette.

In the clip, the actor said he had loved playing the character throughout his stint and left the door open for a possible return, hinting at Gibbs not being “retired” just yet.

NCIS airs on CBS in the US. Seasons 1-19 are streaming on Disney+ in the UK