NCIS is back for season 20. Although Gibbs (played by Mark Harmon) is no longer in the picture, his presence is still felt throughout the show. A Gibbs reference was made during the opening scene. Here’s what we know about Gibbs Rule 39.
Gibbs comes up during a conversation 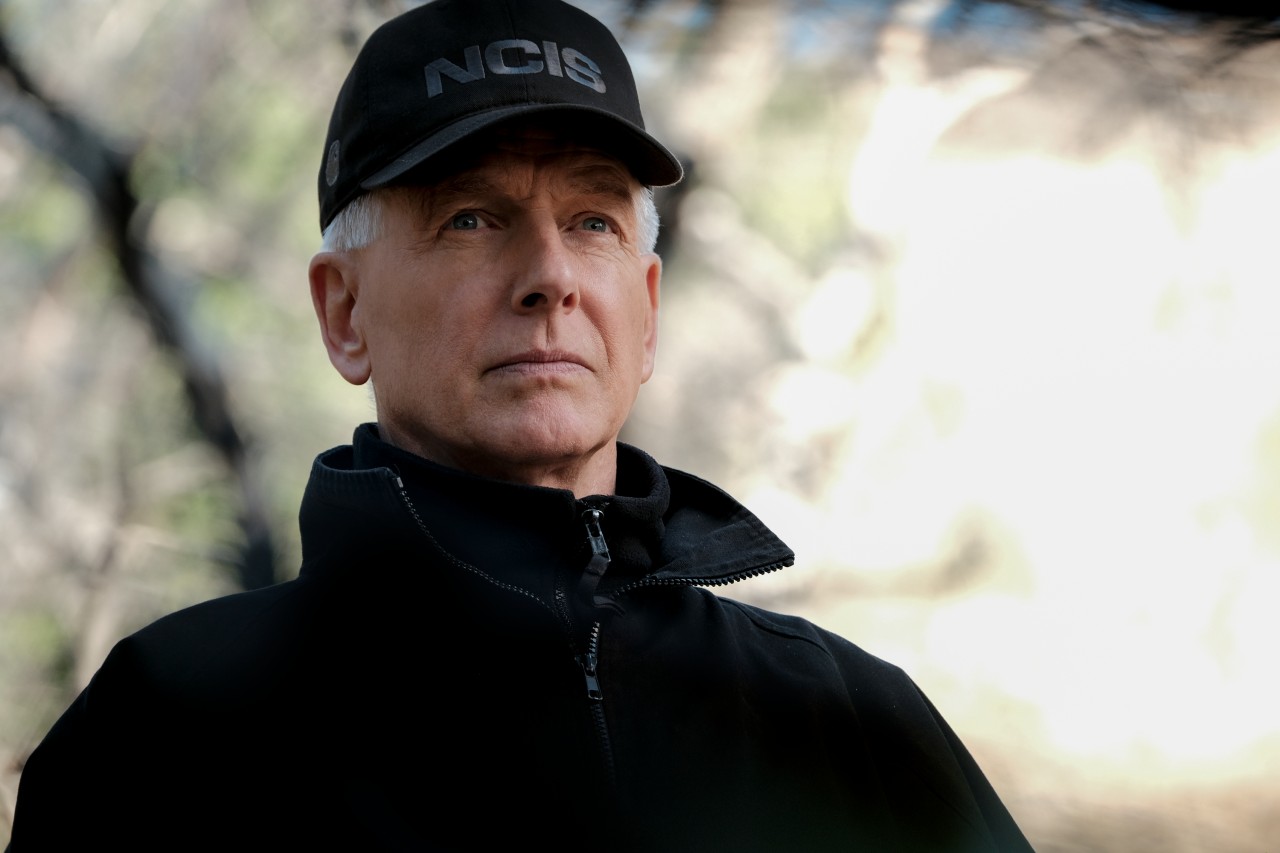 NCIS Season 20 Episode 1 opens with Sweeney on the hunt for Parker (played by Gary Cole). He receives a tip that Parker was at a local diner, but when he arrives, he sees McGee, Knight, and Torres. The three of them claimed they weren’t trying to help Parker. Sweeney accuses them of aiding and abetting a fugitive and interfering with an investigation.
The team lied and said they were working on another case. “So, you sitting there has nothing to do with Parker?” says Sweeney. “Our convergence here is just an amazing coincidence.”

Torres responds by saying, “Well, so much for Rule 39.” Sweeney gives him a confused look. As you likely know, Gibbs is famous for coming up with a list of rules for work and life.
What is Gibbs Rule 39?

Gibbs Rule 39 states, “There’s no such thing as a coincidence.” Leroy Jethro Gibbs first mentions this rule during NCIS Season 7 Episode 24, titled “Obsession.” According to Gibbs, there was always a good reason why something looks like a coincidence.
Mark Harmon was removed from the ‘NCIS’ opening credits

Some fans took to social media to ask why Harmon still appeared in the credits when past actors were removed from the opener as soon as they exited the show. For example, as soon as Maria Bello left, her image was no longer featured. It’s possible Harmon remained part of the opening because he’s one of the executive producers.
What happened last time on ‘NCIS’

The NCIS Season 20 premiere was special one. The NCIS and NCIS: Hawai’i teams joined forces. They worked together to help find the Raven and clear Parker’s name. At first, it looked like Parker’s ex-wife, Vivian, was betraying him by working with Sweeney. However, this wasn’t the case. Vivian was cooperating with Sweeney, but her plan was to steer him in the wrong direction so he wouldn’t catch Parker.

Although the team was there for work, some of the characters focus on relationships. There was a lot of flirting happening between Torres and Jane Tennant (played by Vanessa Lachey). Torres is trying to close the deal, but Tennant seems hesitant.

Torres is up for a challenge and he’s ready to fight for what he wants. This is a big move for him. At one point during season 19, he wasn’t feeling all that positive about life. After things with Bishop suddenly ended, he lost faith in love and relationships in general. It looks like things are about to change.