NCIS is known for its dra.matic cliffhangers, but the Season 20 opener didn’t have enough payoff to live up to the dr.amatic end of Season 19.

With Gibbs’ departure fully in the rear view mirror, CBS’ long-running procedural NCIS removed Mark Harmon from the opening credits in Season 20 and officially started the Gary Cole era. But while Season 20 started a new chapter for the series, it was far from a blank slate. Season 19 had ended with a d.r.amatic cliffhanger that framed Cole’s character Alden Parker for mu.rd.er — and made it personal.

In the Season 19 finale “Birds of a Feather,” the NCIS team had to band together to help him disappear. With the FBI and the villainous Raven on his trail, Parker went on the run with his ex-wife Vivian Kolchak. The finale strongly insinuated that Vivian was playing Parker. However, the Season 20 premiere undid that tension — and didn’t live up to the hype. 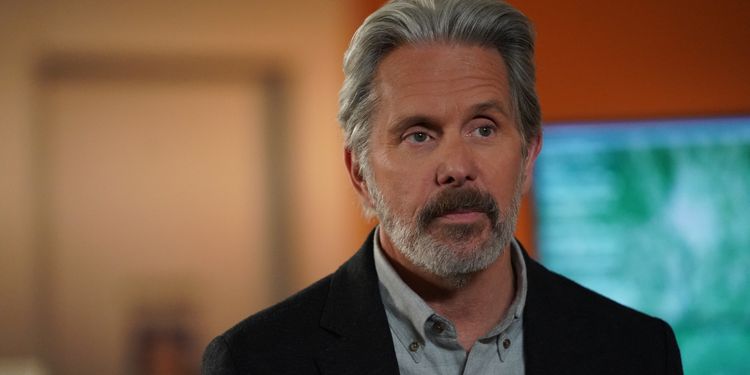 As Season 20 opened, fans were desperate to see when and how Parker would figure out his ex-wife was a traitor. But Season 20, Episode 1, “A Family Matter” revealed that he had been suspicious of Vivian from the beginning. He got a hold of her burner phone and had Kasie and Jimmy trace who she was texting. To his relief, she wasn’t in contact with The Raven. She was texting FBI Deputy Director Sweeney — and she wasn’t even going to turn Parker in to him, either.

Vivian was playing the Deputy Director and keeping the FBI off of their trail. That invalidated Season 19’s cliffhanger and was a bit of a letdown to fans who were expecting something more dramatic. Having Parker discover that his ex was plotting to k.i.ll him with The Raven would have been a great storyline. However, the NCIS writers decided to take things in a different direction that didn’t pay off as well.

The confrontation between Parker and Vivian was awkward. She was appalled that Parker thought she was in league with The Raven and offended that he believed she’d sell him out to Sweeney. Despite having reason to be suspicious, he was clearly in the wrong — and as she told him, his actions were proof that Parker hadn’t changed from the selfish and over-protective jerk that she had married and divorced. 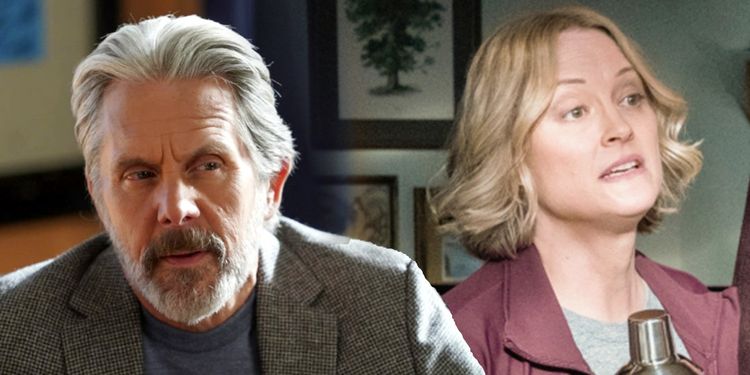 Wth Parker and his ex-wife back on the same side — at least professionally — they continued NCIS’ hunt for The Raven. That led them to a convicted hacker named Herman Maxwell. Parker and company tried to use Maxwell as bait to attract The Raven, but the show revealed that he was The Raven. He escaped and was captured during the series’ second crossover with NCIS: Hawai’i. Vivian was shot when Maxwell fled, and refused to travel with his team in order to support her.

That may be a sign that Parker and Vivian will reconnect on a personal level during Season 20. Vivian is listed as a recurring character so she’ll be in at least one more episode this season. Since she was a paranormal investigator for the Department of Defense, it’s possible that she could offer some fun storylines for the team in addition to her relationship with Parker. While the Season 20 premiere wasn’t as great as expected, it set up many potentil options for the future.