British actor Duane Henry became a household name for his role in NCIS, but before he landed the celebrated gig, he lived a very real struggle.

The star – who played M16 agent, Clayton Reeves between 2016 and 2018 – revealed in the past that he was homeless while navigating the rocky road of finding fame.

As he drifted in and out of work in London auditioning for more than a decade, he flitted from one unstable living situation to another.

“That’s kind of been my whole career, technically,” Duane said in an interview with CBS. “You lose your job and you end up in different places, in the houses of friends or an old car.”

But Duane said: “It never really bothered me, and I never took my eye off the prize, that one day I could actually go to Hollywood.

“It always kept a smile on my face and a fire in my heart. Then I came to America, and I was homeless until I got this gig on NCIS, actually.” 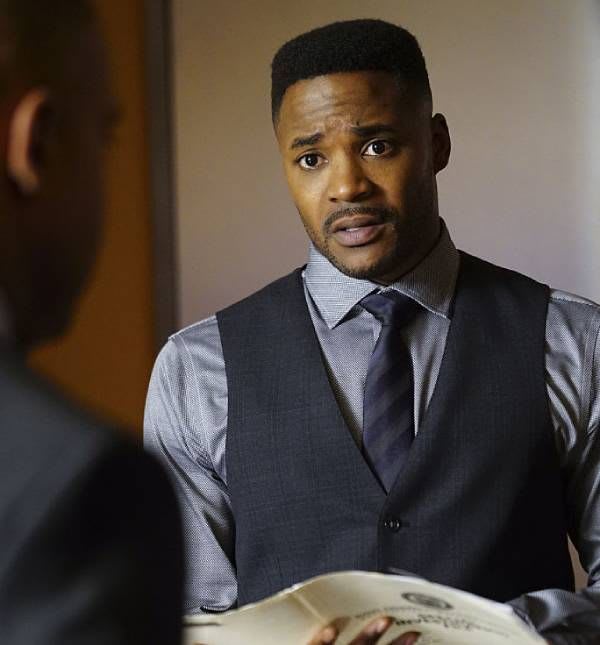 Duane was on NCIS for two years

He used his hardship to help mold his character on the hit crime show which he joined in its 13th season.

“I tried to use a lot of Duane Henry in Clayton,” he said. “He’s a bit unsure in the beginning and doesn’t know what’s expected of him.”

He said he wanted to be accepted into the NCIS family both onscreen and off – and former star, Pauley Perrette, helped make that happen.

MORE: Take a look back at NCIS star Mark Harmon’s early career – he looks so different!

“She got wind that I was couch surfing, and she was like, ‘Oh no, I’ve got a house for you,'” Duane shared, adding that he took Pauley up on her offer and stayed with her. She also boosted his confidence by consistently reminding him that he had landed a role in “the number one show in the world”. 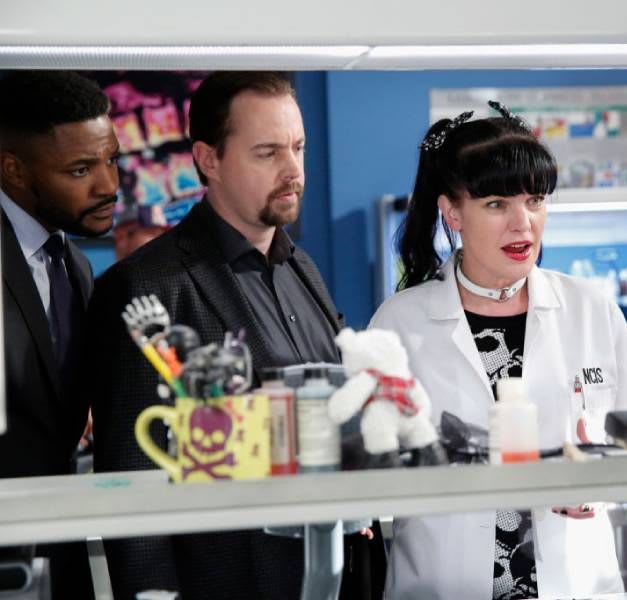 Duane thanked Pauley Perrette for giving him a place to live

He accepted Pauley’s offer and stayed there. She also spent time reminding Duane that, “You’re filming the No. 1 show in the world”.

Despite no longer being on the show, Duane is forever grateful for the opportunity it gave him and he still grasps life and his TV and film roles with both hands.

He told Parade: “I’m just excited for whatever comes my way in terms of work no matter what it is, where it is, or how it is. The beauty of being an actor, we have a license to do what we want for many, many years. We’re not in a boy band, we’re not dancers, our life and career doesn’t stop at 33 like a footballer. I’m in this, I’ll probably quit when I’m 85 years old.

“This is a marathon, so I’m in no rush, I’m not speeding anything. I’m in a great place and I just want to grow and enjoy my time on earth here at my discretion, no compromise. I’ll sacrifice whatever, but I’m not compromising with anything.”