Deeks is left surprised
NCIS: Los Angeles has given fans a sneak peek into this Sunday’s episode and shared a surprising detail into the backstory of Chris O’Donnell’s G. Callen.
In the clip, Callen and Marty Deeks walk into a home where two parents have been kidnapped, with Deeks revealing they own an architecture firm.
“I wanted to be an architect when I was a kid,” Callen then says, before he adds: “Hotels, train stations, airports, that sort of thing.”

“Lots to unpack with that statement,” Deeks then quips in response before their attention turns to the c****e scene.

Fans were quick to share their love for the scene and the reveal with one writing: “Yes I love This Show. I like Callen and all of the team. I can’t wait until Sunday 16th October 2022 to See All-New Season 14 of #ncisla.”

“Love Deeks and Callen together, need more of this,” shared another. 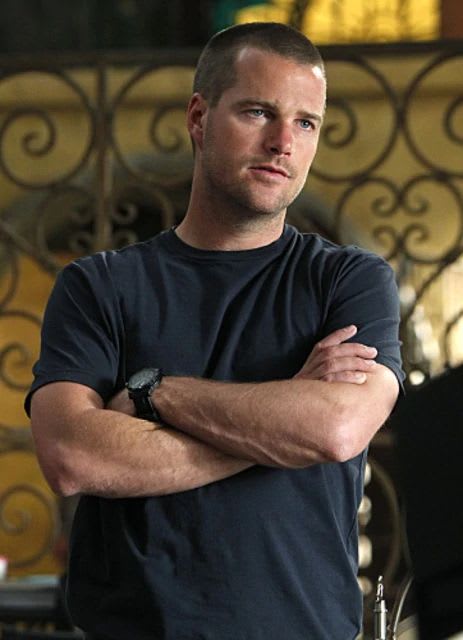 The clip comes after show bosses confirmed the return of the iconic character Hetty Lange, played by Linda Hunt. Linda last appeared as Hetty in the series 13 premiere, which aired in October 2021.

Ahead of the season’s release, Gemmill revealed that Linda’s role had been reduced in order to protect the actress amid the coronavirus pandemic.

In the premiere episode of season 14, it was revealed that a body had been found in Syria, which was Hetty’s last known location, and by the end of the episode, fans learnt that the body discovered was a child but had Hetty’s IDs attached to them, suggesting that she had tried to stage her own d***h. 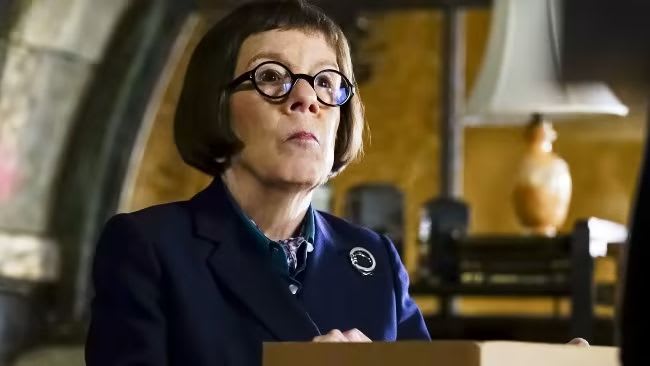 Linda will return as Hetty

However the show’s executive producer R. Scott Gemmill put fans’ minds at ease, however, when he told Variety that Hetty would return at some point in the season.

“Hetty has been an integral force within the agency and an especially important part of Callen’s past,” he began.

“As Callen starts thinking about his upcoming wedding to Anna, he would want Hetty present. The plan is to go and rescue her at some point and find out what she’s gotten herself into in Syria, but we’re just trying to figure out when we can pull it off. The goal is to make it happen this season.”