Who Is Pam Dawber Married To? All About Her Love Life

People are lately wondering who is Pam Dawber married to. What do we know about her married life? Before diving into the details, let’s have a look at what she is popular for.

Pamela Dawber is a versatile actress, popularly known for her roles in Mork & Mindy, My Sister Sam, Do You Know the Muffin Man?, Stay Tuned, Quiet Victory: The Charlie Wedemeyer Story, I’ll Remember April, etc. Besides this, she has also provided her voice in Swan Lake, Adventures from the Book of Virtues, and 101 Dalmatians: The Series. Little did you know, Pam was initially a fashion model.

Knowing how versatile Pam Dawber is in the film and modeling industries, fans are curious to learn about her married life. It was in 1987 when she got hitched to the love of her life. You will be amazed to know that she is still in very much love with him. Also, they are blessed with a couple of children. Briefly, Pam Dawber leads a very happy life. But, who is her spouse?

Who Is Paw Dawber Married To?

Talking about her spouse, Paw Dawber is married to Thomas Mark Harmon. In case you aren’t much aware, Mark Harmon is another great actor in the industry. Haven’t you watched NCIS? In the same, he played the leading character of Leroy Jethro Gibbs. Besides this, some of Mark’s other works include- Chasing Liberty, Weather Girl, Fear and Loathing in Las Vegas, The Last Supper, Flamingo Road, St. Elsewhere, Reasonable Doubts, Chicago Hope, and many more. Among these, which one have you watched? For NCIS, he has won the People’s Choice Awards. However, he left the series in Season 19. 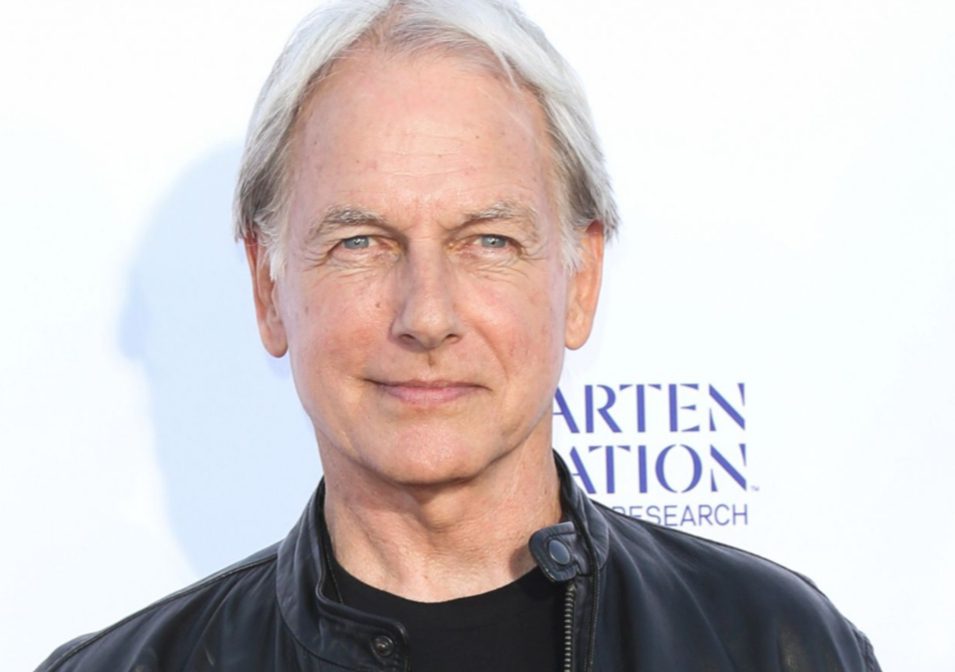 Little did you know, Pam Dawber’s husband, Mark Harmon used to play college football. Talking about his position, Mark used to play as the quarterback. He also made it to the NJCAA All-American, back in 1971.

Coming back to Pam Dawber’s marriage with Mark Harmon, it was a private wedding ceremony. It was on 21 March 1987. Despite being very much in love, they don’t appear in public very often. Pam prefers to keep her family life away from the spotlight. They don’t want things to be exploited by the press.

Along with their two sons, the couples live in California. Both have separate spaces at their home. Where did Pam and Mark meet for the first time? It was at a party, thrown by one of their common friends. Well, many Hollywood couples have their love story started from this.

When asked about the secret key to their long-lasting marriage, Pam’s husband shared that they were in their 30s when they got married. So, the weird things were done earlier. 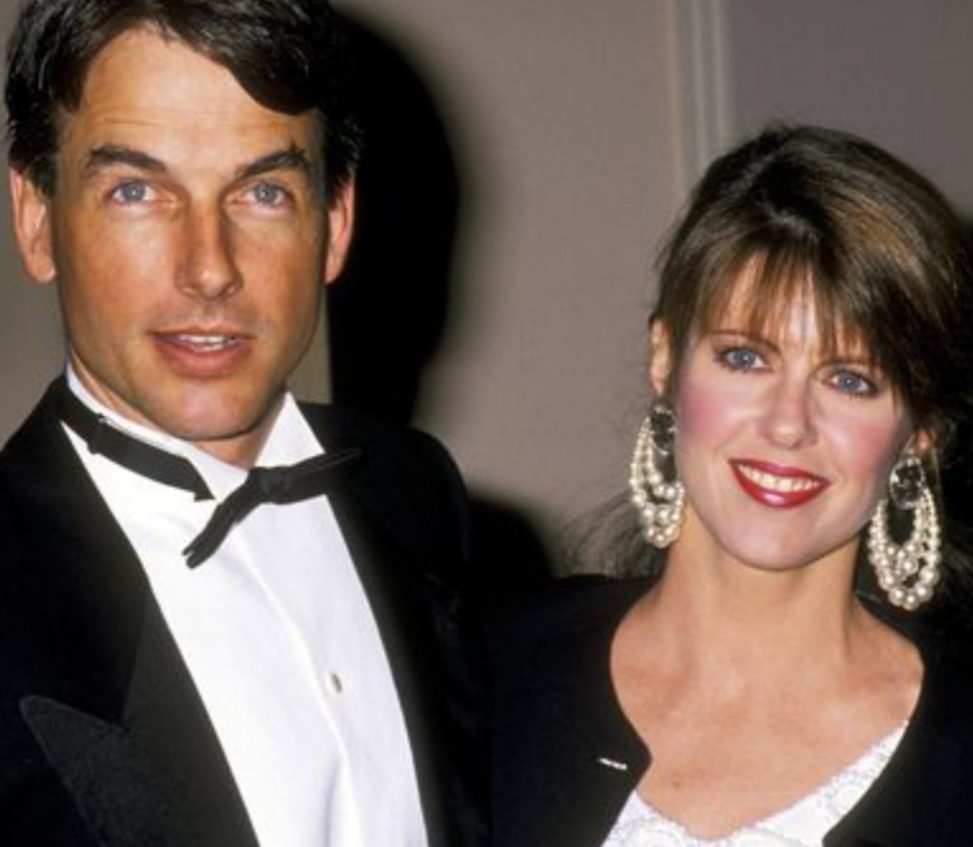 Pam Dawber and Mark Harmon in their early days

Also, you must know, Pam Dawber has always been a family-centric person. Once, she opened up about her decision to leave the Hollywood industry. The major reason behind the same was her willingness to spend time with her family and raise their children. You will be happy to know that both of their sons have followed their paths.

It’s very evident how happy Pam Dawber is. Well, if you think that showcasing that on social media regularly is what someone should do always, you are very wrong. What matters the most is happiness! Hoping Pam’s marriage with Mark stays strong forever like this. Loads of love and best wishes!