The Untold Truth Of NCIS

You can’t make an omelette without breaking a few eggs—and you can’t become the number one drama on television without generating at least a little bit of offscreen drama. That’s certainly the case with “NCIS.” The hit procedural might be beloved now, but it wasn’t an easy path. How did it become one of the most popular shows on television? That’s a question worthy of its own investigation—one we’ll call the untold truth of “NCIS.” 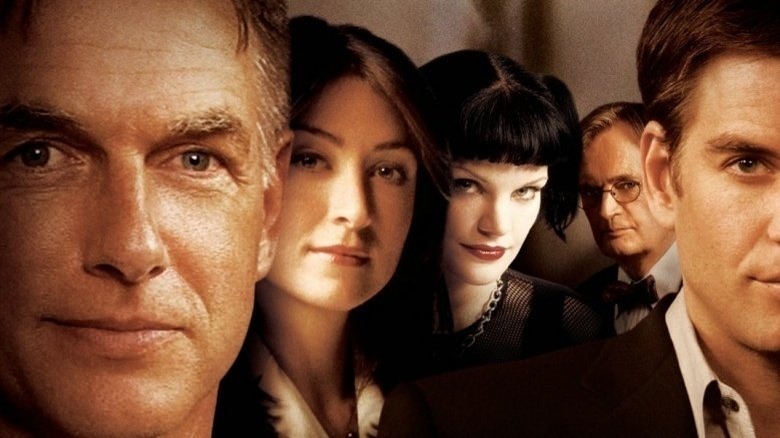 Few people remember it now, but when “NCIS” first spun off from parent show “JAG” in 2003, it was far from a guaranteed success. In fact, CBS was so worried that the show would be overshadowed by the network’s runaway smash “CSI” that they actually called the show “Navy NCIS” for the first season in order to minimize confusion over the similar acronyms. Showrunner Donald Bellisario eventually convinced the network to drop the “Navy” part because it’s totally redundant: the “N” in “NCIS” already stands for “Naval.” 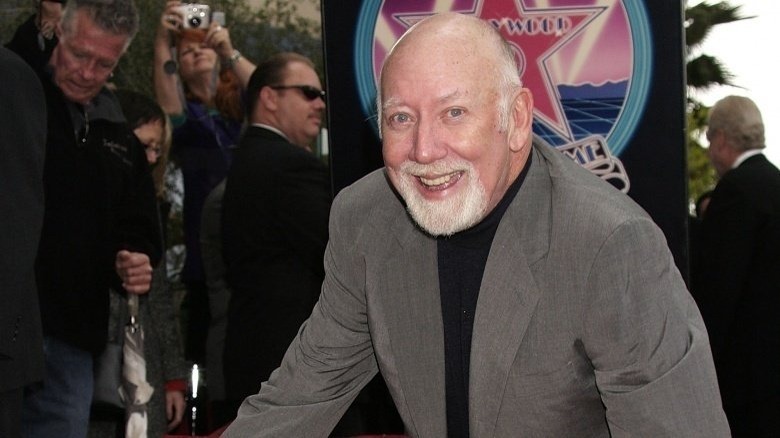 Showrunner and creator Donald Bellisario abruptly left “NCIS” in 2007 for a very unexpected reason: star Mark Harmon forced him out. Reportedly, the two tangled behind the scenes for months over Harmon’s dissatisfaction with Bellisario’s “chaotic management style.” It led to a showdown, and the network decided they could live without Bellisario, but not Harmon. Bellisario was forced to resign and the show continued with a presumably happy Harmon sitting in the catbird seat.

The creation of NCIS: Los Angeles led to a major lawsuit 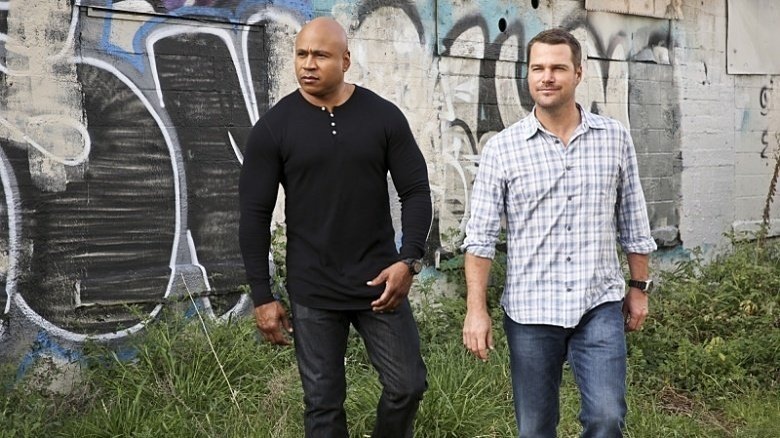 Given the huge success of “NCIS,” it seems like a no-brainer that they would eventually have a spinoff. But the creation of “NCIS: Los Angeles” in 2009 actually led to a major lawsuit. That’s because “NCIS” creator and former showrunner Donald Bellisario (that guy again!) had a clause in his contract giving him the right to create the first spinoff, but after he was forced off the show, CBS hired Shane Brennan to create it instead. After years of legal wrangling, they settled out of court for an undisclosed amount.