Why Did Bishop Leave NCIS? The Accusations and Exit

Want to know why did Bishop leave NCIS? Popular series NCIS has been hailed for being CBS’ longest-running scripted primetime series and further went on to expand its franchise as it has made way for several other long-running series, including NCIS: Los Angeles, along with freshman series NCIS: Hawai’i, along with the recently made spin-off NCIS: New Orleans.

Believe it or not but the original series NCIS itself was a spin-off of JAG, which had a successful run for a long time from 1995 to 2005. The hit series revolves around the lives and adventures of federal special agents as they undergo life-threatening incidents to solve cr****s.

The real reason why Bishop left NCIS has never been disclosed. The series star, Emily, however, took to social media to thank everyone for their unconditional love and support. She further called the entire cast and crew top-notch while remembering the entire journey.

The actress further talked about how she considers herself lucky enough to be a part of a show where she got to show up and act and laugh and learn with wonderful people, which is a moment in time that she surely won’t forget. 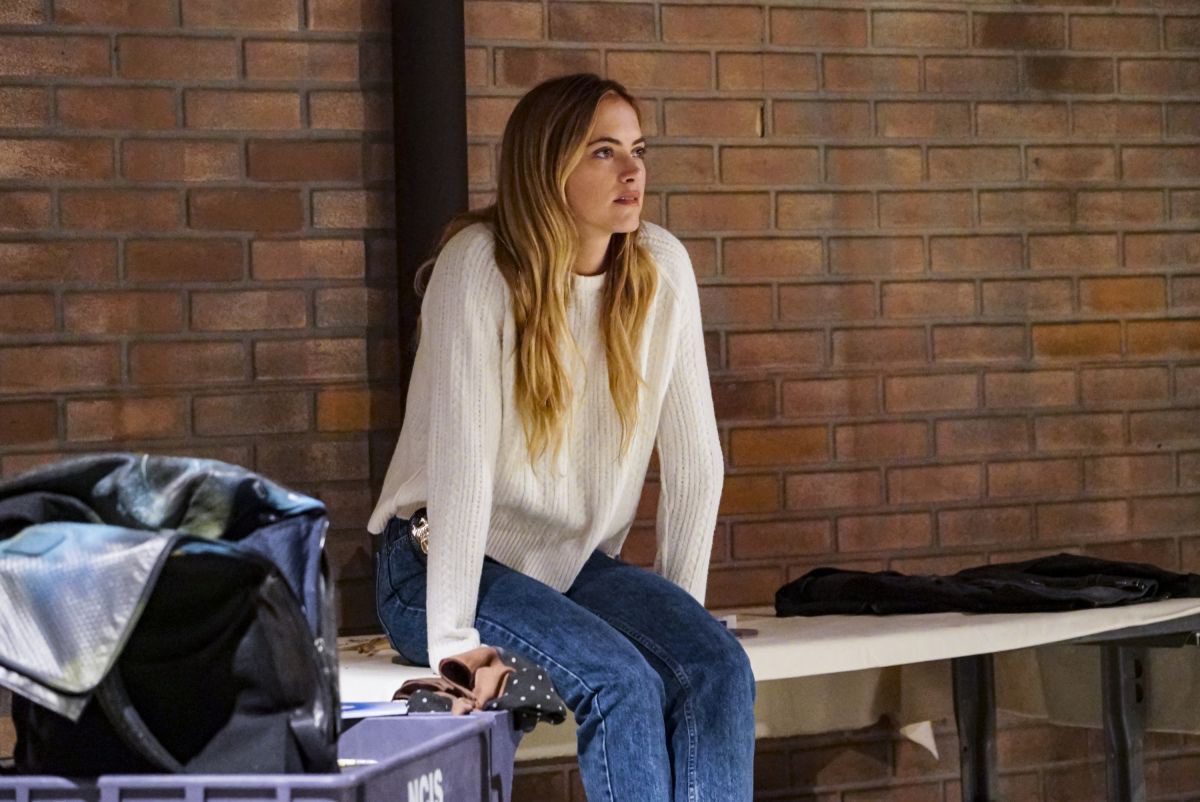 As Emily concluded the note by thanking CBS and NCIS for including her in a part of television history while saying how time goes fast, so it is important to “Eat it up but chew slowly.” Emily Wickersham joined NCIS after the departure of Cote de Pablo, who portrayed the role of former Mossad agent and NCIS Special Agent Ziva David.

Also read: Why Did Mark Harmon Leave NCIS? Iconic Star of the Series
What happened to Ellie Bishop in NCIS?

Fans were in for a huge shock in the season finale, as Emily Wickersham’s NCIS character Ellie Bishop was accused of leaking important documents. Much to viewers’ surprise, Bishop ended up confessing to leaking classified NSA documents even though, in reality, she hadn’t committed the c****e. Bishop quit her job in the NCIS, and it turns out she will now work as a disgraced undercover agent.
Emily’s exit from the show is further hinted at after Bishop kisses Nicholas Torres goodbye and tells him that he will be gone for a long time. Take a look at these pictures as Bishop poses with Torres! Fans will surely miss agent Bishop!


As Emily Wickersham herself confirmed her exit from the show in an Instagram post, co-star Brian Dietzen, who plays medical examiner, Dr. Jimmy Palmer, bid her a heartfelt farewell as he wrote how proud he is of her and how they all would miss her on set but is also excited to see what the actress does next. 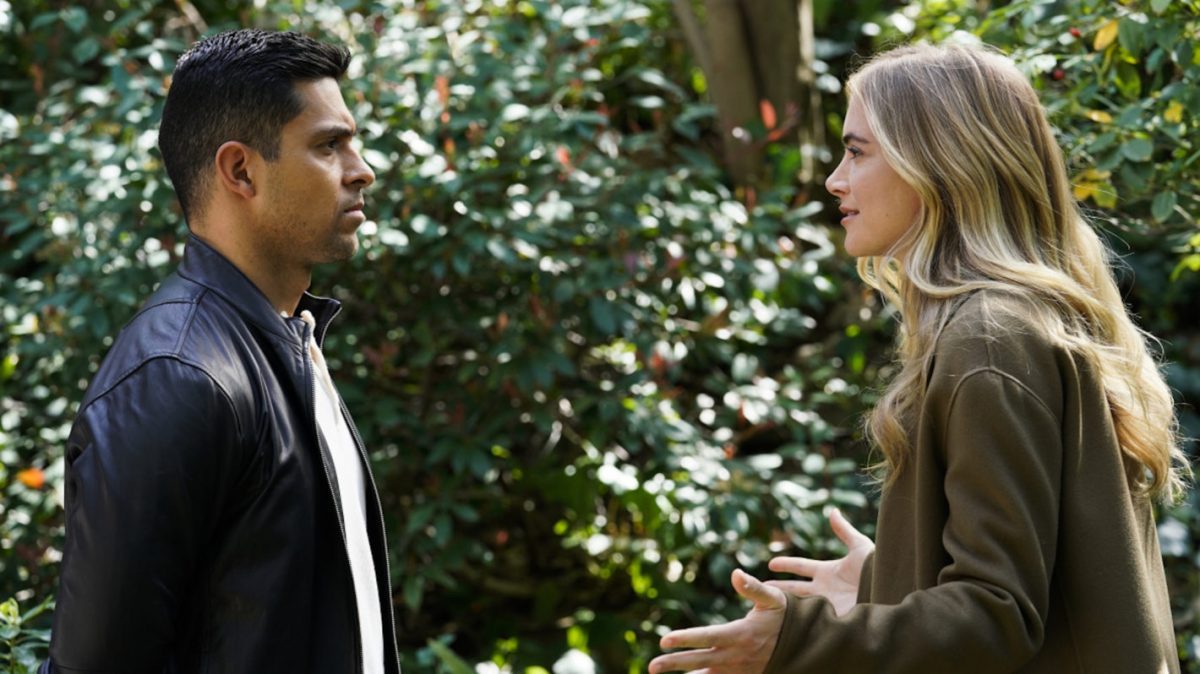 Who is Agent Bishop in NCIS?

Bishop has developed a great character dynamic with Tony and McGee while working alongside Agent Torres. Given her impeccable chemistry with Torres, fans have been rooting for the two since two over the years. Sadly that did not quite happen as fans could notice Bishop started acting all distant, and Torres soon realized that something had changed between them.