NCIS: LA fans are extremely loyal when it comes to their favourite characters, and viewers were particularly loving the “bromance” between Special Agents Sam Hanna, played by LL Cool J, and Grisha Callen, played by Chris O’Donnell, shown in the most recent episode.

The sixth instalment of season 14, titled Glory of the Sea, saw the two agents join forces to work on a case that involved the abduction of a missing person, Rear Admiral Ted Gordon. But it was the characters’ bond that viewers loved most.
https://www.hellomagazine.com/film/20221114156957/ncis-la-fans-are-saying-same-thing-about-on-screen-bromance-latest-episode/

One viewer summed it up on Twitter, writing: “Callen and Sam seem like modern Sherlock and Watson solving riddles #ncisla,” another said: “Love the partnership of Sam and Callen. #NCISLA.”

A third was also loving the two working together once again, tweeting: “The Sam and Callen bromance is alive and well… and always perfection! #NCISLA,” a fourth even joked: “Callen and Sam are a married couple. #NCISLA.” 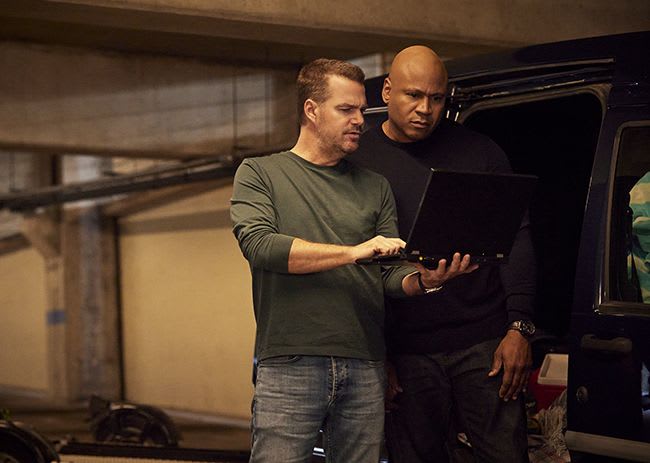 Fans were commenting on Sam and Callen’s ‘bromance’ this week

Elsewhere in the episode, Deeks was seen taking his mother, Roberta, who is played by Pamela Reed, for a trip around the town looking for an apartment nearby, which will also go down well with fans of the show after they were thrilled by Roberta’s reappearance last week. 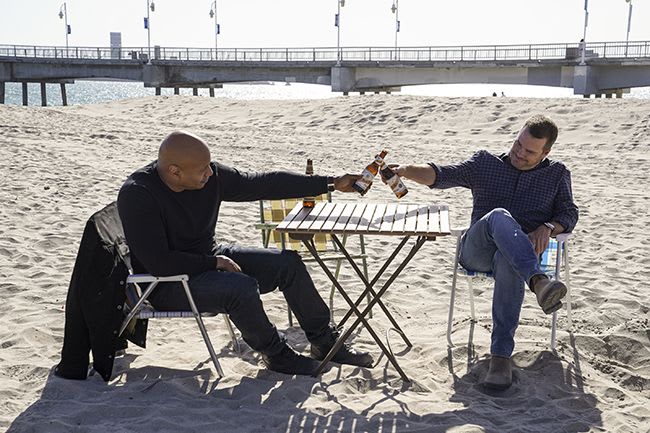 The agents are firm friends on the show

“I have SO missed Mama Deeks! Her interactions with both Kensi and Deeks have always been hilarious and emotional. #NCISLA #Densi,” said one at the time.

Meanwhile, the synopsis for episode seven reads: “A Marine falls ill during a training mission due to an at**k by a genetic weapon; Deeks struggles with balancing work and home life when Rosa comes down with the flu.”