NCIS Did Something It’s Never Done in 20 Seasons

NCIS has shown pretty much everything in 20 seasons, but ‘The Good Fighter’ introduced a plot point the CBS series had never used before.
NCIS has done just about everything over nearly 450 episodes. The CBS drama’s cast has always lived up to expectations and its stories leave the fan base wanting more. While there is some inevitable overlap between old and new storylines after that many hours of TV, NCIS’ writers have kept things fresh and interesting with only one recent exception.

In Season 20, the series has moved on from Jethro Gibbs by breaking his rules, set up a rough time for Nick Torres and had Leon Vance shown overseas. NCIS also positioned Timothy McGee as Vance’s replacement if Vance potentially leaves. Season 20, Episode 6, “The Good Fighter” continued that forward-looking trend by trying something that NCIS has never done before. The series sent Kasie Hines undercover inside NCIS’ own building.
NCIS Made Kasie Look Like a Victim and a Suspect 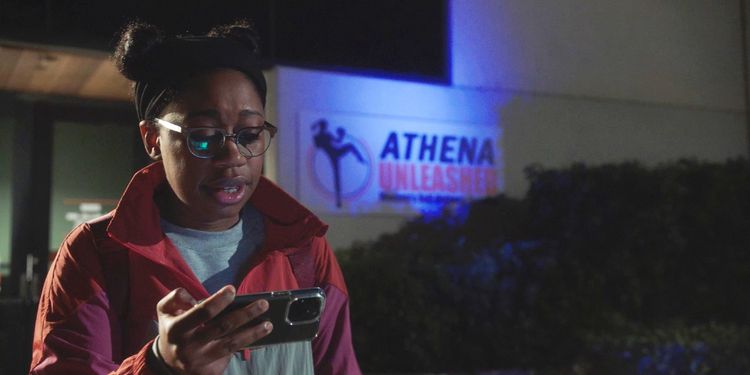 There have been a number of undercover operations over NCIS’ history. Just to name a few, Tony DiNozzo and Ziva David went undercover as married assassins in Season 3. Torres and Ellie Bishop went undercover as a criminal couple so that they could bring down a drug ring in Season 12. Best of all, Gibbs posed as an IT technician in Season 12, leaving the rest of the team on pins and needles as he hilariously pretended to be tech-savvy.

“The Good Fighter” opened on Kasie in a fighting gym, where her trainer said that she needed to stop hesitating. In the parking lot, she was approached by a mystery man and viewers thought that she had been abducted — especially when she didn’t show up to work the next morning. That wasn’t the case; Kasie had requested a personal day. However, things looked even worse when her fingerprints showed up on the laptop that belonged to the episode’s murder victim.
Kasie Hines Found the Mole at NCIS
Kasie denied any involvement in the murder, but insisted on being questioned in the interrogation room — only to turn the tables and start asking questions herself. “The Good Fighter” revealed that the Defense Criminal Investigative Service had recruited her to perform an investigation into NCIS. She wanted McGee and Alden Parker inside the room so no one would overhear them. Her questions cleared all the members of the major case response team and they were able to move on with their murder investigation. Kasie further helped by crawling through an air vent into a company’s secure server room.